We are European Merchants, the Scottish political analysis firm in Edinburgh. We are Purveyors of Political Insight. Founded in 2019, the firm is managed by Anthony Salamone.

European Merchants is a Scottish political analysis firm based in Edinburgh. Our mission is to bring clarity and insight to Scottish, European and global politics. As Purveyors of Political Insight, we are dedicated to providing innovative analysis and bold ideas on the major questions facing Scotland and Europe. From our unique Scottish perspective, we decipher turbulent political currents to interpret the trends which shape our world. Thoroughly informed and connected, we are a foundry for political intelligence on Scottish, European and global affairs. We have particular expertise in Scottish debates on the constitution, devolution and independence, Scotland’s European and external relations, and European Union politics and institutions. European Merchants is committed to furthering public debate and we offer our perspective through our own publications and external comment and analysis. We intend to make our contribution to understanding our times. 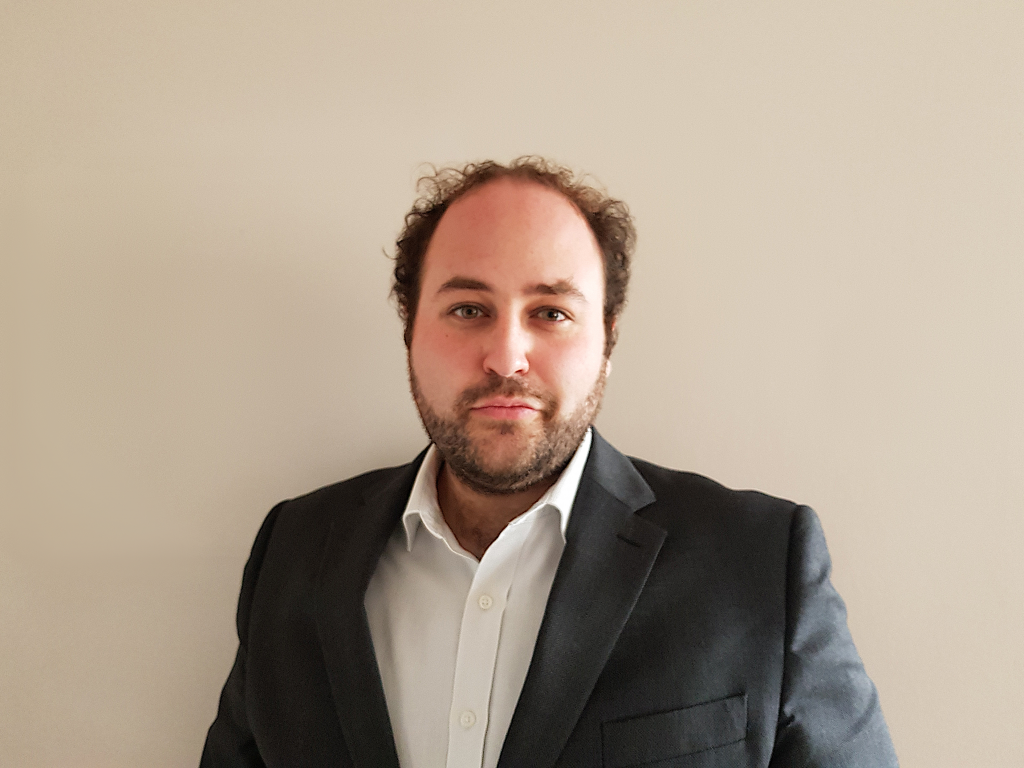 Anthony Salamone FRSA is Founder and Managing Director of European Merchants, the Scottish political analysis firm in Edinburgh. Anthony is a leading Scottish political scientist, analyst and thinker, equipped with more than a decade of relevant experience. He is an expert on Scottish politics, the politics and institutions of the European Union, British politics and international relations. In particular, Anthony is an authority on the politics of Scottish independence, Scotland’s European and international relations, and the prospects of Scottish EU membership and foreign policy under independence. He has written and contributed extensively on these themes, as an influential voice in public debate. Anthony is known for providing insightful analysis that is thought-provoking and challenges prevailing opinion, made without regard to the popularity of its conclusions or their favourability to one side over another. Throughout his career, Anthony has worked to support substantive debate in Scotland and beyond, especially on European and global affairs.

Since founding European Merchants, Anthony has played a vanguard role in reshaping political analysis in Scotland, to provide greater substance on important areas of debate and to confront the superficiality common in today’s politics. He has undertaken significant work to improve political and policy discussion on Scotland’s current relationships with the EU and the wider world within the present constitution. For instance, the recommendations in his Scotland’s Global Standpoint report on developing a post-Brexit strategy for the Scottish Government’s European and international engagement were adopted in full in a committee report of the Scottish Parliament. Through the Scottish Statebuilder Project, Anthony has produced pioneering expert analysis on major questions of Scottish independence, to support informed debate. To date, he has published landmark reports on EU membership and foreign policy in the eventuality of independence. He has regularly broken new ground with his analysis of the wider Scottish independence debate, including the dispute over holding a new referendum. Anthony is Editor and Publisher of Political Courant, the Scottish analytical magazine from European Merchants. Articles from the magazine covering matters of Scottish, European and global politics are regularly featured in the Scottish media.

Anthony is well acquainted with both the policy and academic spheres, particularly in Edinburgh, Brussels and London. He has degrees from and worked at the University of Edinburgh and the London School of Economics and Political Science. At the University of Edinburgh, Anthony was Founding Managing Editor of European Futures, its academic blog on European affairs; Steering Group Member of the Edinburgh Europa Institute; Co-Convenor of the Edinburgh Europa Research Group; Founding President of the Edinburgh University European Union Society; Programme Assistant on the MSc International and European Politics; and Vice Convenor of the School of Social and Political Science. He created and was Lead Educator of Towards Brexit? The UK’s EU Referendum, the University’s Massive Open Online Course on FutureLearn during the 2016 EU referendum. At the LSE, he was Assistant Editor of the LSE European Politics and Policy (EUROPP) academic blog and President of the LSE Students’ Union European Society. Anthony was co-founder of the former Scottish Centre on European Relations, the first European affairs think tank in Scotland. He was previously Committee Member of the UACES Graduate Forum and Member of the Local Organising Committee for the 24th International Conference of Europeanists in Glasgow. He served as a Member of the Citizens’ Panel of the Independent Monitoring Authority for the Citizens’ Rights Agreements.

Anthony is a Fellow of the Royal Society of Arts. He is a Member of the Edinburgh Europa Institute and President Emeritus of the Edinburgh University European Union Society. In the community, Anthony is Chair of the Board of the Edinburgh Old Town Development Trust. He holds memberships of the Scottish Universities Legal Network on Europe, University Association for Contemporary European Studies, Council for European Studies and the Political Studies Association of the UK. Anthony is an experienced and versatile writer, editor and publisher, having authored articles, op-eds, briefings, chapters, evidence, papers and major reports. He is an articulate and thoughtful public speaker, regularly contributing to media, publications and platforms across Scotland, Europe and the world. His media appearances include: The Scotsman, The Herald, The National, The Times, The Press and Journal, the Financial Times, The Economist, STV News, BBC News, Euronews, Politico Europe, EUobserver, Euractiv, Bloomberg, RFI, Deutsche Welle, Le Figaro, La Vanguardia, Scotland on Sunday, The Herald on Sunday, Sunday National, The Sunday Times and The Sunday Post. Over the years, he has organised and chaired numerous lectures, panel discussions and seminars on a multitude of themes, many having featured senior figures from Scotland, the wider UK, the EU and beyond. To engage with Anthony and his work, contact European Merchants.

Terms and conditions | Company No SC643557 | Registered in Scotland